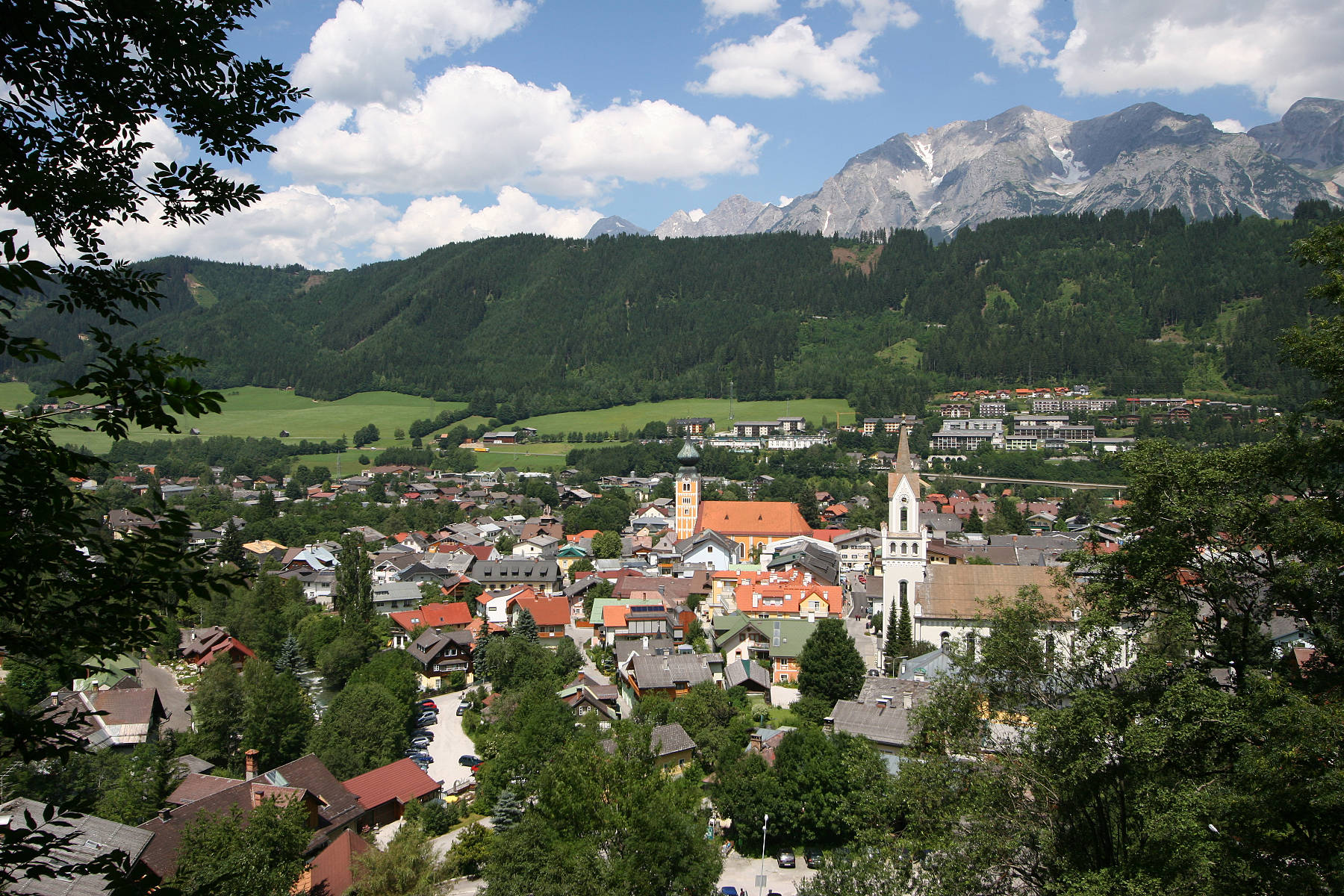 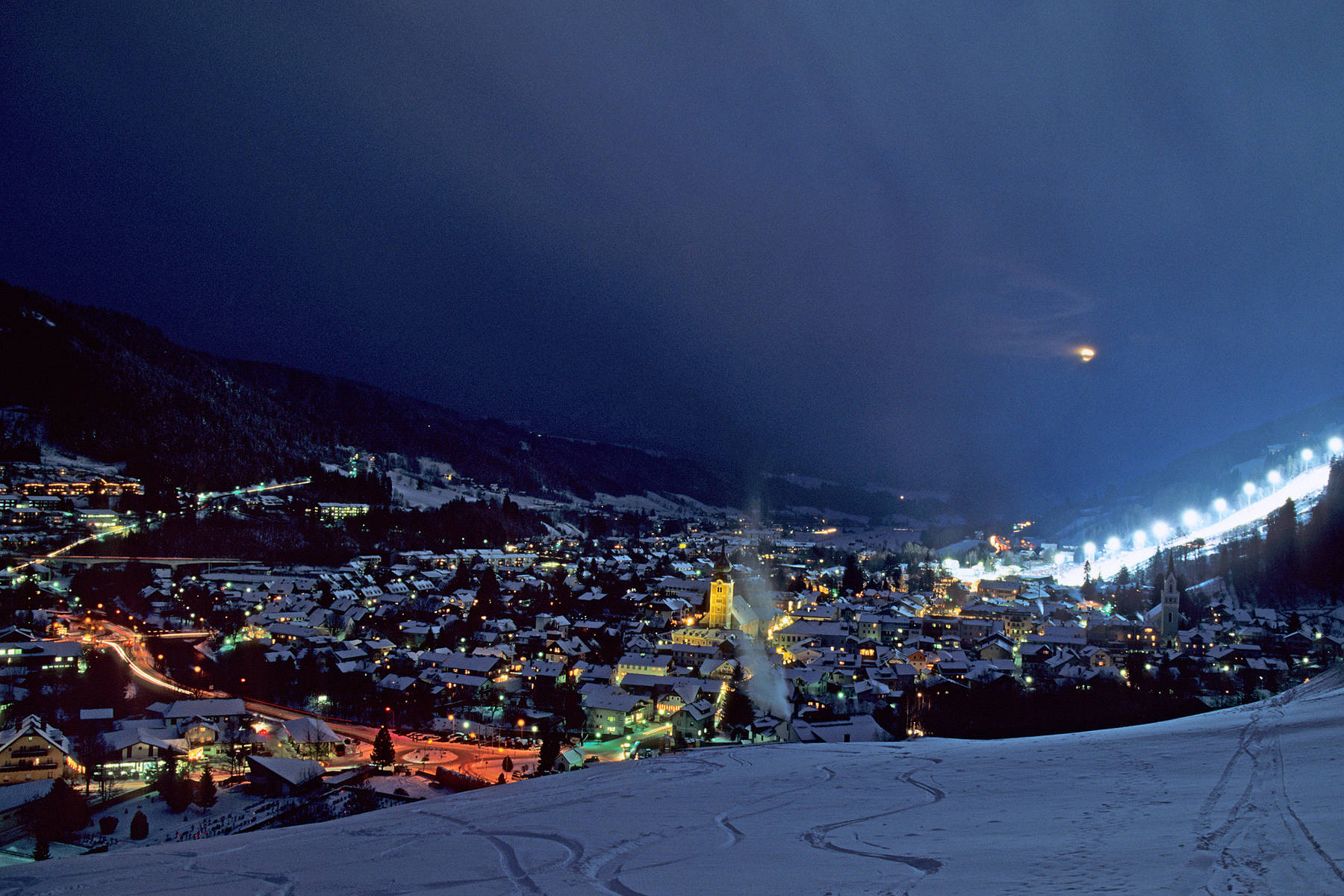 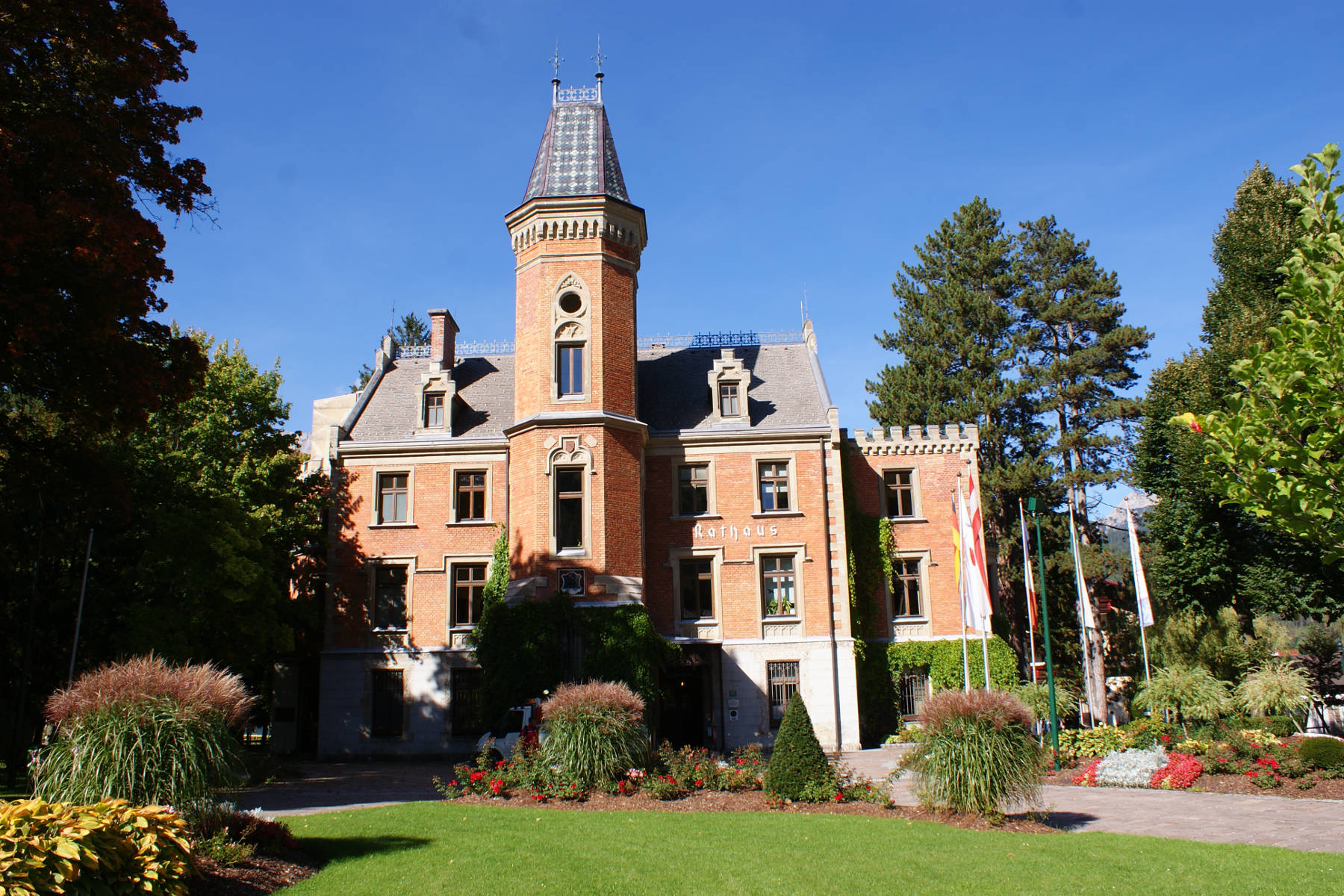 The romantic mountain town of Schladming, the epicenter of the Dachstein-Tauern region, is rich in history and stories.

In the Middle Ages, the mining of silver, zinc, and other mineral ores flourished here. Thousands of miners and mine owners collected the riches of the Tauern.

In 1322, Schladming received its town charter from the emperor. The town gate and remains of the old walls originate from this time.

By 1865, the railway had begun to run through Schladming, marking the start of tourism; the town quickly became a popular destination for summer getaways.

In 1908, international tourism got a foothold, not least due to the founding of the local Winter Sports Association.

In 1953, the first ski lift was built, and the first World Cup race was held in 1973, won by Franz Klammer at the age of just 17. Subsequent highlights included hosting two World Championships, in 1982 and 2013.

You can still feel this rich history in the old alleyways and squares of Schladming.

Today, sidewalk cafes, inns, and nightclubs are integrated into the time-honored ambiance of historic townhouses.

Cookies make it easier for us to provide you with our services. With the usage of our services you permit us to use cookies.
More information Ok